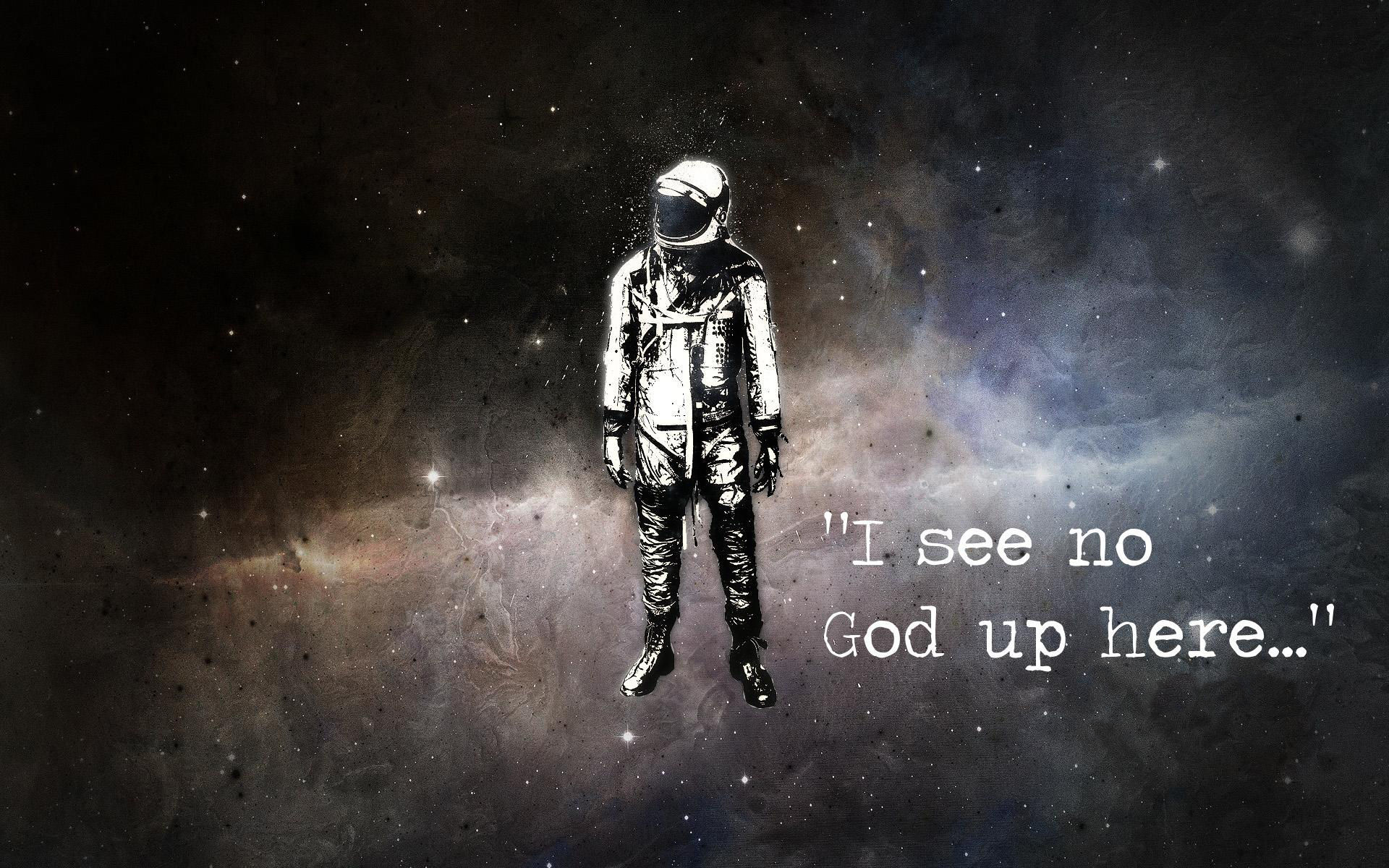 Which do you prefer? I really like it. Love the synthesis of the two works. Mon November 17, at 9: I’m not sure this is going to be my final version of this so I haven’t started a multiscreen view yet. It’s been so much fun that I was inspired to create something of a “hellscape” terrain of my own.

I love digital art that evokes some sort of emotion.

This is without a doubt the best of the best. I have had a great year. Joy March 22, The first image, ” Mauka “, looked towards the mountains and now this scene looks toward the ocean.

Who would’ve thought those two would compliment each other, but they do! As the afterglow our trip to Hawaii faded and the reality of winter set in, my thoughts took a bit of a darker turn.

I think it’s funny how these dangerous looking wolves are skulking about this bright and festive Christmas tree. Hey this is really nice for the holidays, its chill and festive at the same time! But Song of the Sky and Yuletide have been around for a while, wouldn’t mind seeing something new.

No matter where I go, whether it be work or school, vigitalblasphemys image always pops up. This one is holidaj. This is my new favourite picture of your entire collection. Thanks for your patience! While it would be different if you stopped making new scenes, an occasional remix is just as valid as an original, and should be judged only on the quality of the final piece. I actually started this one before we left on our trip and hoped it would render and be finished digitalblasphenys we returned.

This has caused a bit of a slowdown in my workflow as I get it figured out. The sun was created using Apophysis while experimenting with floral forms. Just waiting for a dual-screen version There is a distinct line in the aurora above the tree to the left of the two identical trees left of the lit up tree The line only shows up in the dual and triple screen render. Oh, wow, it’s just gorgeous! It hopiday accurately reflect my mood, but with a new Polar Vortex bearing down on us I felt the need to post dugitalblasphemys warmer.

I’m not sure this is going to be my final version of this so I haven’t started a multiscreen view yet. I used Oculus Medium to create the landforms and Zbrush to add some detail.

While there I learned about the concept of makai and mauka. This new version has a bit more drama I think in both the background and foreground. Mon November 17, at 9: I have an exclusive arrangement with “Art in Design”. The title is a homage to one of my very first 3D renders which I created around the time the original DOOM was still being played.

BTW, I like the wolves; glad you kept them! Will you be adding them next year maybe? This is one of my absolute favorite wallpapers.

I can go on and on with adjectives that would describe this work of art. It’s nice but not “desktop” worthy Wolves and all — he shoots, he scores!!! Mon May 9, at 2: Well, you just keep up the wonderful labor of love.